Early Pregnancy Loss – What is it and why does it happen? 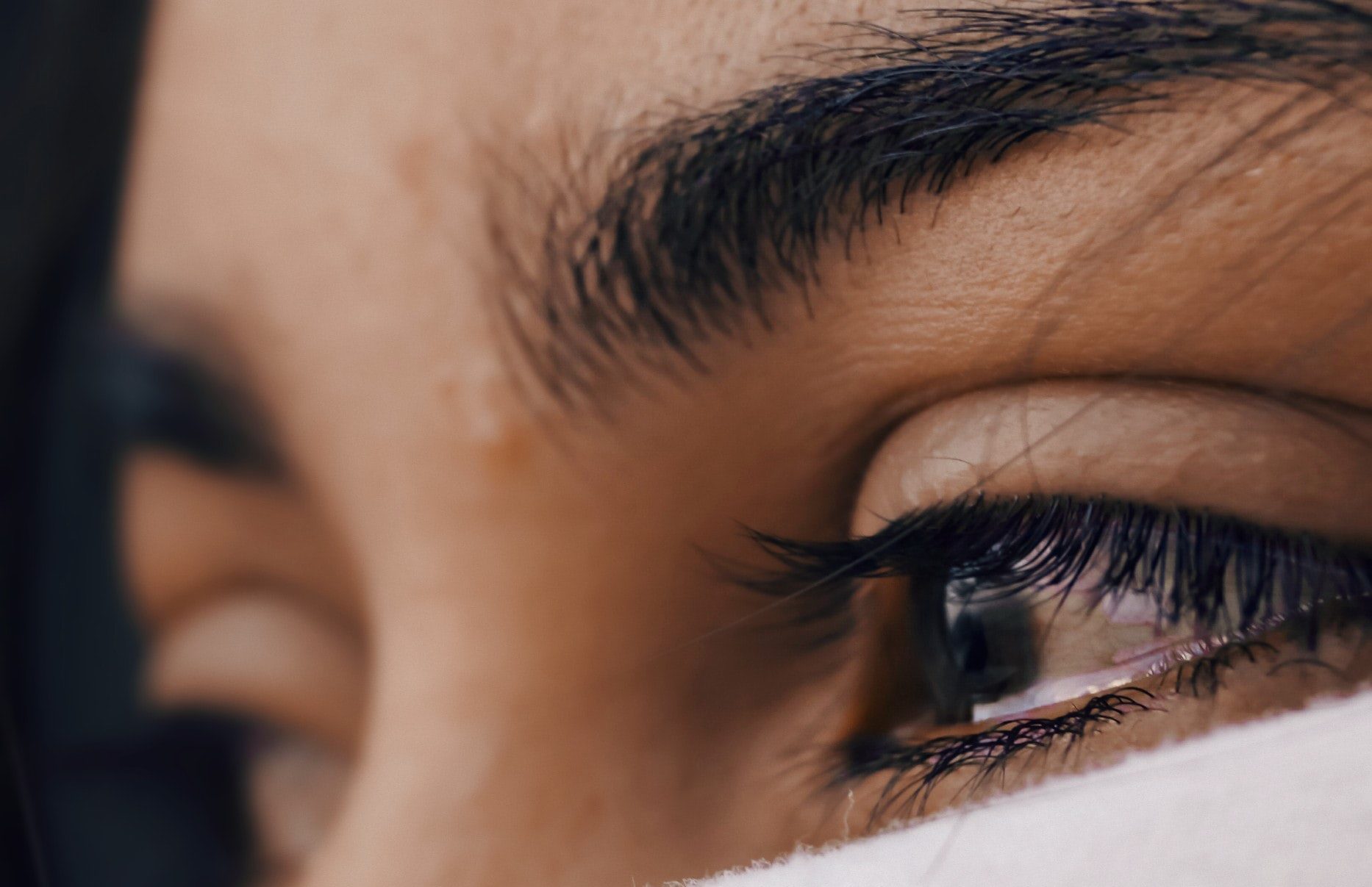 Miscarriage: It’s a topic you never want to think about, let alone discuss, especially if you’ve struggled for so long to get pregnant. Sadly, it’s very common. According to the American College of Obstetricians and Gynecologists (ACOG), about 15 to 20 percent of pregnancies end in miscarriage or early pregnancy loss.

What is an Early Pregnancy Loss?

Medically, an early pregnancy loss is defined as any loss before 20 weeks gestation, with most of these losses occurring before the thirteenth week. The death of a baby before the thirteenth week is called a first trimester loss and most commonly occurs because of a problem with the development of the baby or placenta. Many people consider losses early in the second trimester stillbirths since often labor needs to be induced so the baby can be delivered.

A threatened miscarriage means you have symptoms of a miscarriage, such as bleeding and/or cramping, but no miscarriage has occurred, and your cervix is closed. This does not mean you will definitely lose the baby, as half of all women who have these symptoms go on to deliver full term babies.

An inevitable miscarriage means you have symptoms such as bleeding and cramping, but you may also pass some tissue. An examination shows that your cervix is open, and this indicates that you will probably miscarry.

An incomplete miscarriage may occur if you experience severe cramping and bleeding. This suggests that there could be small parts of the placenta and/or baby still in your uterus. You may require hospitalization and a D & C (dilation and curettage) if this happens. During a D & C, the doctor will dilate your cervix and remove the tissue, baby, and blood lining your uterus. This procedure will either be done in a hospital under general anesthesia or in your doctor’s office with local anesthesia.

A missed miscarriage is the discovery through ultrasound that your baby has died, but you have no symptoms of a miscarriage. You may eventually miscarry on your own, require a D & C, or be given a prescription that will cause you to miscarry. You may also be sent home to wait for a natural miscarriage with no intervention.

A complete/natural miscarriage is when all the products of conception are naturally expelled from the body. This usually occurs before 12 weeks gestation.

A blighted ovum is a common cause of early pregnancy loss. This means a placenta developed and produced the pregnancy hormones, but due to an abnormality with the fertilized egg, the fetus did not develop or failed earlier than the first six weeks. On ultrasound, there is only evidence of a gestational sac. Your body may have reabsorbed the baby early in pregnancy. If a natural miscarriage does not happen, you may need a D & C or other medical treatment.

A chemical pregnancy is another special type of early pregnancy loss. Sometimes, because of infertility issues, a woman is closely monitored from the time of ovulation. HcG levels may rise, indicating conception has occurred, and then drop off, meaning the pregnancy was not viable. This may all happen before a menstrual period is even missed.

Although it’s common for a woman to wonder if she has miscarried because of something she did or didn’t do, it’s important not to blame yourself. Miscarriage is not caused by moderate exercise, sex, or a small daily cup of coffee. The most common cause, according to American Pregnancy Association (APA), is a chance chromosomal or genetic abnormality in the embryo.

Other risk factors include:

What are some miscarriage symptoms?

Spotting in early pregnancy is fairly common, but it should never be considered normal, and it always warrants a call to your ob-gyn, Dr. Landy says. Although the presence of spotting does not always indicate a miscarriage, it is a sign that something abnormal may be going on in the pregnancy, she adds. “Even if everything looks normal, the fact that the patient’s had spotting will be kept in the back of our minds throughout her pregnancy.”

Some women do not experience any symptoms of miscarriage at all; however, possible signs besides bleeding include:

What are my chances of miscarriage during my next pregnancy?